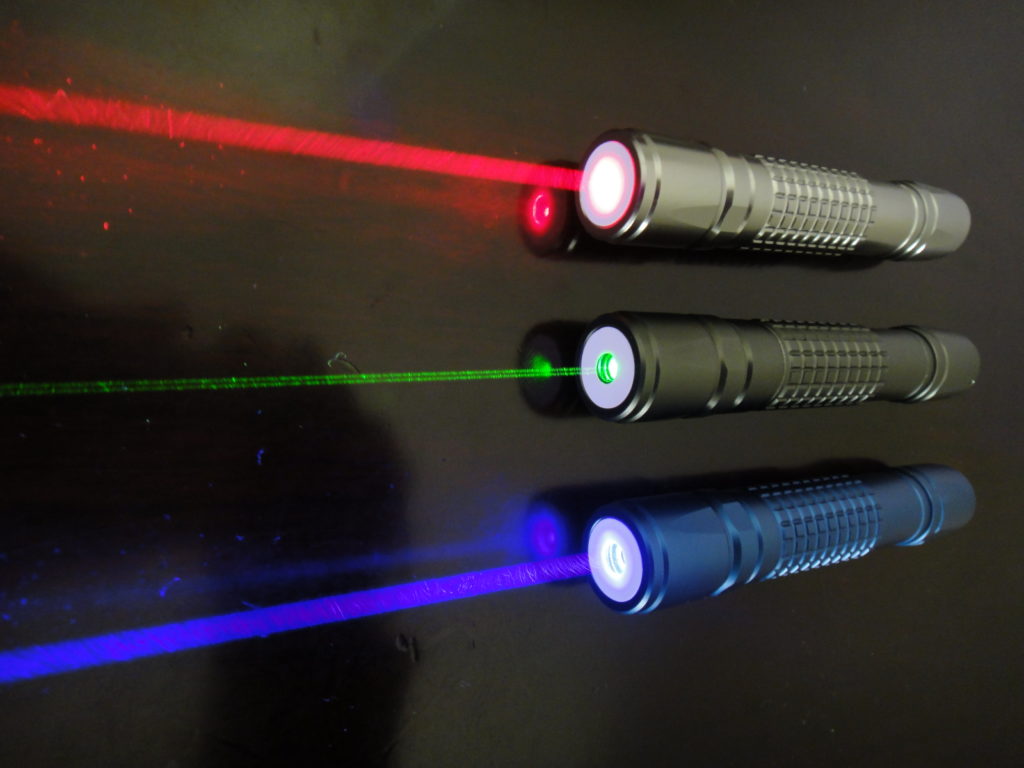 Laser technology is widely used today, in areas stretching from printing to surgical operations.  It is so ubiquitous that we easily forget that it can be dangerous for our health if it does not meet the strictest safety benchmarks.

A number of IEC Standards applicable to lasers are recognized by industry and regulators as the key safety specifications for the technology.

Not many people know that laser is an acronym which stands for light amplification by stimulated emission of radiation.  Albert Einstein first theorized about the stimulation of light emission in 1917. He used Planck’s law of radiation to describe probability coefficients for stimulated emission of electro-magnetic radiation. His theory proposed that electrons could be stimulated into emitting light of a particular wavelength. This would become the founding principle of all lasers used today, even though it took another 40 years or so before scientists were able to come up with a functional device.

With the development of laser technology came a number of safety concerns. Lasers can cause eye injuries to anyone who looks directly into the light beam or its reflections from mirror-like surfaces. High power lasers can also cause skin damage and ignite flammable materials.

IEC Technical Committee 76: Optical radiation safety and laser equipment, publishes IEC 60825-1, which offers a global classification scheme of laser products according to their safety requirements and emission limits. It is widely used by industry and is viewed as the reference for laser equipment by manufacturers, installers and regulators in most countries around the world.

For instance, the standard specifies the determination of the nominal ocular hazard distance from the laser source. “If you are outside the hazard distance you are safe from accidental exposure. If you are too close and look into the laser beam, there is a real risk of eye injury,” explains Jan Daem, an expert inside IEC TC 76. He is also environmental compliance officer at Barco, one of the leading manufacturers of image projectors used in cinemas, including laser ones.

IEC 60825-1 is a horizontal publication, which provides a global framework for most other IEC TCs which produce standards for specific laser products, such as printers, hair removal devices, barcode scanners and so on. It ensures that all the standardization documents produced by each TC are coherent.

Another important standard Jan Daem worked on is IEC 62471-5, which applies specifically to image projectors. “We started by evaluating scientific data got people from industry to work together. We then proposed a pragmatic way of measuring conditions for image projectors based on the end user’s exposure,” he describes.

Thanks to this IEC Standard, filmgoers can safely go to the cinema and watch their favourite movies, projected with the most up-to-date technology.